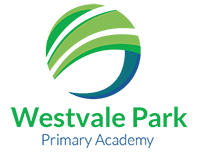 Our team of educators are dedicated to serving students, families, and our community. 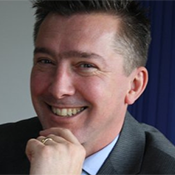 Director of Education and Executive Headteacher 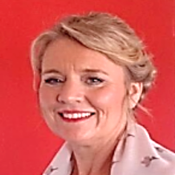 Sam Attwater is the Director of Early Years for Aurora Academies Trust. Sam is passionate about the importance of giving children the best possible start to their education. Sam began her career working in a Special Care Baby Unit. Over the six years in this post, she discovered the significance of early childhood development and became interested in children’s emotional, social and physical development. In 2006, Sam decided to develop her career, investing in Early Years education. Sam has experience of developing new nurseries and achieved her first Aurora ‘Outstanding’ from Ofsted in 2013 . In 2014, Sam set up the first fully integrated ‘Foundation Village’ in East Sussex. In addition to her role for the Trust, Sam has offered advice to the Department for Education, has spoken at several conferences, advised Early Years staff on a national and international scale, and is an Early Excellence Hub Lead in Eastbourne supporting over 2,400 children. 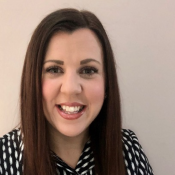 Susan qualified as a teacher in 2009. Since then, she has taught throughout the primary years, spending time teaching in Nursery, Reception, Key Stage 1 and Key Stage 2. Susan became a Special Needs Coordinator in 2013 and an assistant head teacher in 2015. She has been a Designated Safeguarding Lead and in charge of Looked After Children since 2016. Susan has led Quality First Teaching initiatives, and been inclusion leader in two schools. She currently leads on Pupil Premium funding, budgeting and strategy. Susan has overseen the development of a range of subjects, including Maths, and Science, and redeveloped curriculum offerings in Early Years Foundation Stage. Most recently, she has implemented a 'compassionate school’ program. Susan is passionate about utilising research based teaching methods, and has a keen interest in child development and neuroscience psychology. It is Susan’s vision that a school should be an extension of family, nurturing an environment that leads to both academic success, emotional literacy and lifelong well-being. In her spare time, Susan enjoys ballroom dancing and spending time with her two young girls, husband, cats and dog. 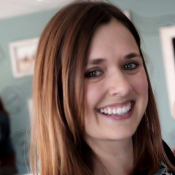 Anica qualified as a teacher in 2008 and has taught in schools across London since 2009. Anica has experience in teaching in EYFS, KS1 and KS2. In 2013, Anica became a year leader where she led year teams across 6 primary schools. Anica became a Deputy head teacher in 2016 where she managed Early Years and KS1 in her school. Her passion has always been learning through play and using continuous provision to support the learning of children. Anica used this passion along with her experience in teaching KS1 and worked on a research led project to develop a curriculum of play based learning in KS1 in her school. In 2018, Anica became an SLE (Specialist Leader in Education) with specialism in KS1 teaching and learning, phonics and play based learning in KS1. More recently, her role has been inclusion leader at her school, overseeing and managing the inclusion team. During her spare time, Anica enjoys travelling and spending time with her young family. 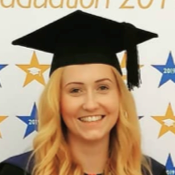 Charlotte has been teaching in reception since 2018 and has had experience setting up a brand-new school. She is very excited to be joining the Westvale Park team. She is very passionate about the early years and ensuring that children actively learn through play experiences. Outside of teaching, Charlotte loves going to concerts and being outdoors, exploring and going for walks with her dogs.